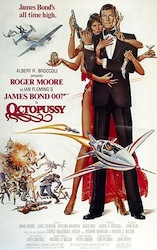 The design was originally developed in the 1970’s by Jim Bede of Bede Aircraft, Inc. and designated as the BD-5. It was a public sensation and fueled homebuilders with dreams of owning a high performance propeller or jet aircraft at a fraction of the normal cost.

The BD-5 was dubbed “The World’s Smallest Jet” and quickly earned a reputation as James Bond’s jet when it was featured in the movie “Octopussy.” Through the years, a few airshow teams have captivated fans all over the world but today, very few flying BD-5’s still exist.
(Read Rob de Bie’s historical research of the BD-5J)

Unfortunately, because the aircraft was well ahead of its time, it proved too difficult to build for most enthusiasts. Bede Aircraft, Inc closed it’s doors after just a few years. 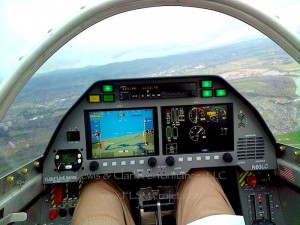 On July 2nd & 3rd, 2011, the FLS Microjet made it’s debut performance at the Thunder Over Cedar Creek Lake Airshow and Wings Over Tyler Airshow.

The FLS Microjet is a Re-Engineered design by BD-Micro Technologies Inc. based on a 1970’s homebuilt kit aircraft called the BD-5.